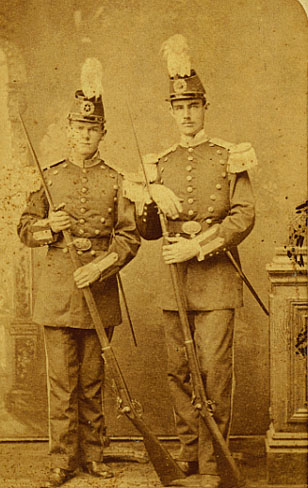 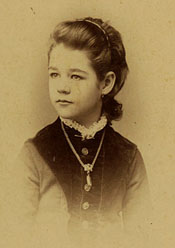 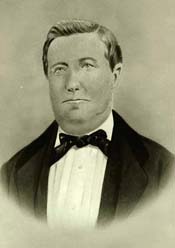 Welcome to the Old Bayview Cemetery

The oldest federal military cemetery in Texas, Old Bayview was laid out by US. Amy Engineers while Brig. Gen. Zachary Taylor was encamped in Corpus Christi on the eve of the Mexican War. On September 13, 1845, the steamer "Dayton" used to transfer men from St. Joseph's Island to Corpus Christi, burst a boiler near McGloin's Bluff (Old Ingleside), killing seven soldiers. Taylor obtained a burial site from H. L. Kinney, founder of Corpus Christi.

"On September 14, a military funeral took place at the burial ground which I selected. It is on the brow of the hill northwest of camp and commands a view of the Nueces and Corpus Christi Bays. Is a beautiful spot."

After Taylor's army left Corpus Christi in 1846, the cemetery became the community burial ground. Here are graves of pioneer settlers, and of veterans of the War of 1812, Texas War for Independence, Mexican War, Indian campaigns, Civil War, and later conflicts.